Towards an end of hospital-centered health care with Andaman7

Within the framework of the 2018 ‘Patient Numérique’ Seminar (Digital Patient seminar), held on October 25 at the ‘Palais des Congrès’ (Conference Center) in Liege, Belgium, Michel Raze and his team at the University Hospital of Liege (aka CHU Liège) received the Innovation of the Year Award, for the interface with Andaman7. 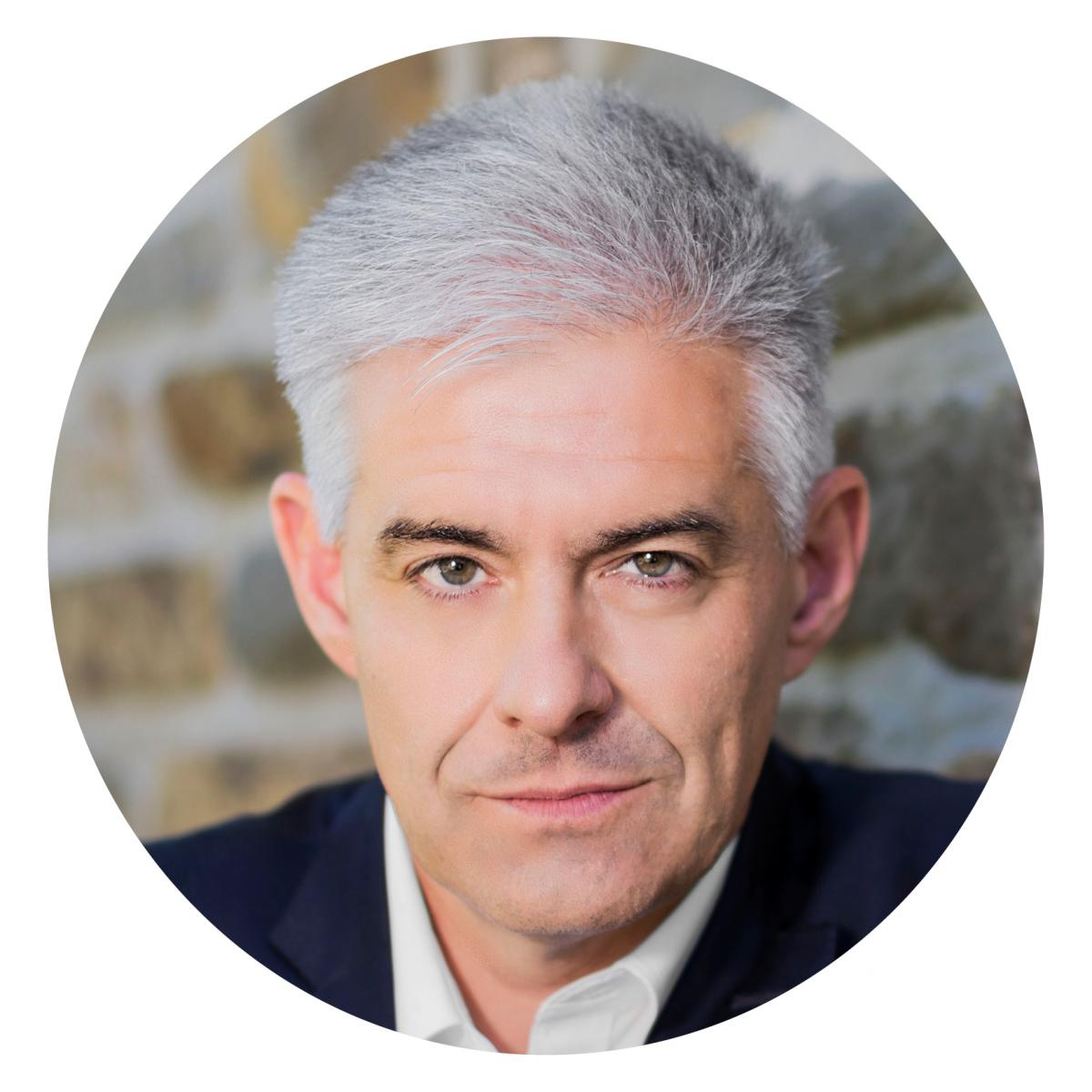 What is ‘Patient Numérique’?

Vincent Keunen: It’s a community that brings together the leading Belgian hospitals in medical IT. It is intended for all healthcare professionals who wish to improve the integration of technologies into their practice. It consists of a series of exchanges, sharing, reflections and training under the supervision of a scientific committee whose members are from the hospital and university world.

What was the 2018 ‘Patient Numérique’ Seminar all about?

VK: The 2018 ‘Patient Numérique’ Seminar organized on October 25th at the Liege Conference Center was entitled "Health Continuum - Towards an end to hospital-centered health care strategies". Indeed, today, the treatment of patients still takes place principally at the hospital. However, hospitalization is expensive. In order to reduce the costs of health care, ministers of health are willing to breakout from the hospital-centered model and rather foster for the follow-up of patients at home, particularly through better communication with new actors such as general practitioners and nurses. This is where Andaman7 comes in.

Can you be more explicit about this?

VK: Andaman7 particularly offers a solution that facilitates communication between patients and the medical staff. The application allows them to securely exchange data, through encryption. These (data) only pass through the system and are not stored in the cloud. Andaman7 does not have access to information exchanged between the patient and the hospital. In addition to the "security" aspects, Andaman7 ensures a strict respect for the patient’s privacy.

What recognition does the Innovation Award from ‘Patient Numérique’ bring?

VK: This award crowns a solution that is already being implemented – thus, this is not a prototype or a draft-form tool within a health care institution, which is characterized by its degree of innovation or technological use. This year's prizewinner is Michel Raze and his team, head of the Computer Applications Department and coordinator of the IT department of the University Hospital of Liège, for the development of a bridge between the hospital's CIO (Chief Informatics Officer) and Andaman7. Today, 3,000 patients receive their data automatically.

How was the collaboration with the University Hospital of Liège established?

VK: The very first contacts were made two years ago in the form of informal discussions. These resulted in an agreement between Professor Philippe Kolh, Cardiovascular Surgeon and President of the Information Services Management Department of the University hospital (and President of ‘Patient Numérique’), Julien Compère, Managing Director of the University hospital, and Pierre Gillet, Medical Director of the University hospital. We have developed an intercommunication tool of the patient’s interest, while taking into account the data security, their nature and a 30-day period to allow medical teams to read the information upstream for optimizing patient’s support.

What are the future development opportunities?

VK: First of all, we want to put in place a transfer of information from the patient (or nurses) to the hospital. Today, data is transmitted in only one direction; that is, from the hospital to the patient. I would also like to point out that this is a free service. Within the context of home-based follow-up of the patient with chronic diseases – be it serious and less serious - such as diabetes, heart or sleep disorders, burnout or depression, our goal is to see the patient encode information by themselves in Andaman7; from simple notes to data from connected devices (watches that measure heartbeat, blood glucose meter, blood pressure monitor), and to responses to questionnaires sent by the hospital. In addition, Andaman7 is open to compatibility with the software of general practitioners for a better flow of data between the various actors. Although this requires the collaboration of software companies for general practitioners who, so far, have not done much for the benefit of patients, despite the merits of the approach, the laws and the demands of some doctors.

You equally wish to participate in research projects. Can you tell us more?

VK: In clinical trials, pharmaceutical companies test new drugs in collaboration with doctors who select the patients. In this way, treatment is administered to participants to study the relationship between treatment and the progression of a health condition. Andaman7 can collect patient feedback as well as various data relevant to the clinical study and return them anonymously to the pharmaceutical company or CRO. These exchanges are always done under the explicit and informed consent of the patient. Andaman7 also proposes to intervene in clinical studies involving medical device manufacturers (e.g. a pacemaker), doctors and patients. This is the advent of PRO (Patient Reported Outcomes) and RWE (Real World Evidence).