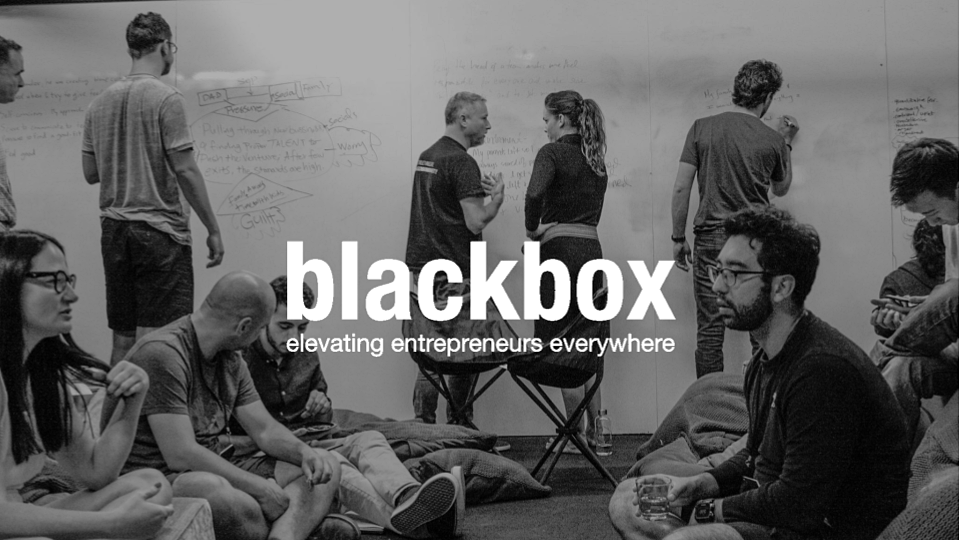 In San Francisco in the heart of Silicon Valley.

To enable talented managers of start-ups to access the resources and culture of Silicon Valley through a two-week immersion.

A multicultural and heterogeneous promotion 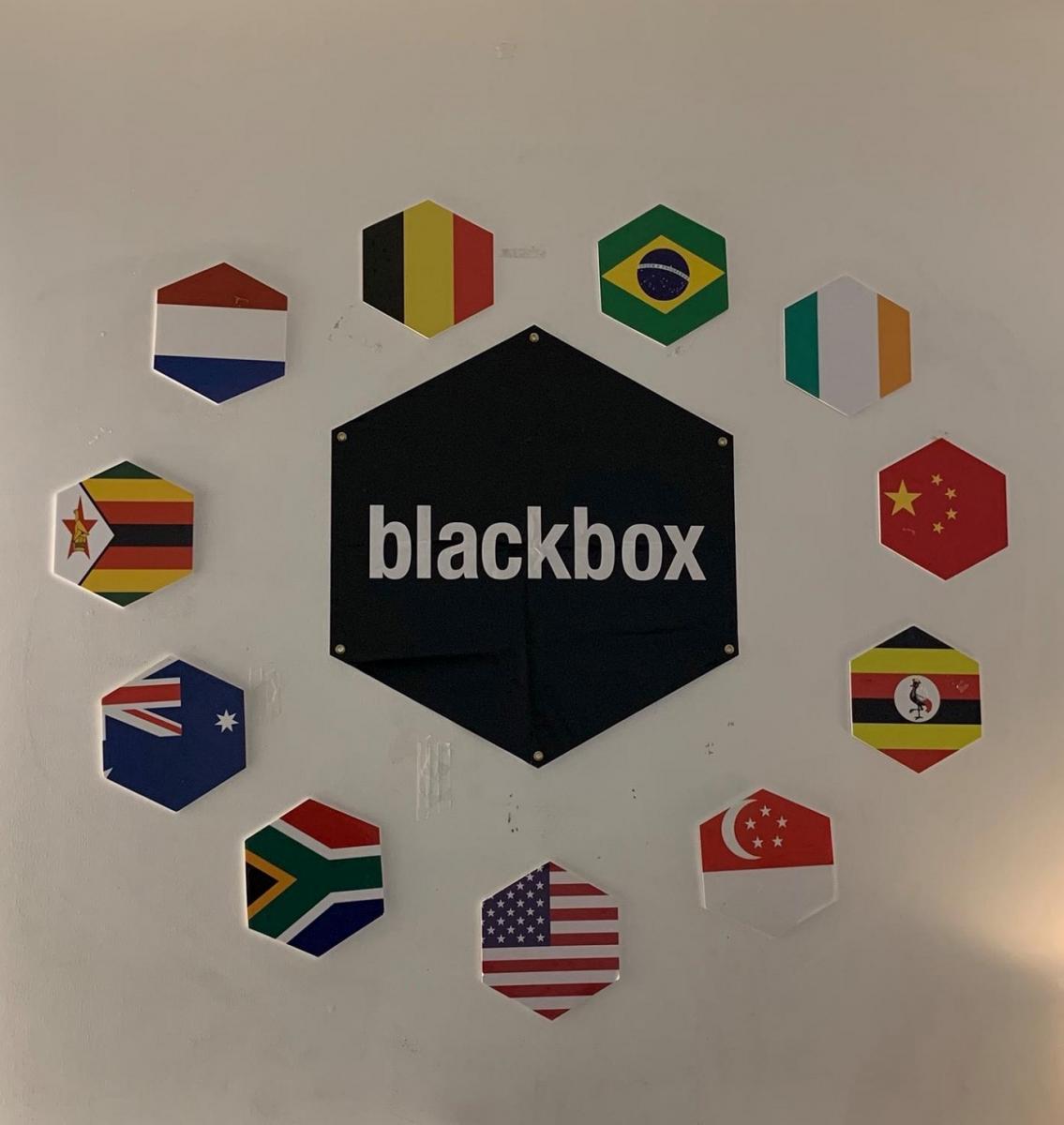 The casting is rigorous as only 15 entrepreneurs are selected from 300 applicants from throughout the world. A restricted guest list that allows a more personalized approach. Australia, Singapore, China, Belgium, the Netherlands, Ireland, Brazil, South Africa, Uganda, Zimbabwe, and of course the United States... Countries from all continents were represented at the 25th edition. The CEOs present also came from all age groups and both genders with six women having the pleasure of representing their company. Quite a statement in today’s context!

Andaman7 was among the happy few from Europe alongside the Dutch company Open Social (software to help launch an online community) and Exit Entry from Ireland (an application to put students and employers in contact across the world). The Belgian e-health platform was not the only representative of its sector since Thrivors from the US (The Cancer Care Companion) was also present.

Four times a year, Blackbox Connect gathers entrepreneurs, investors, experts and mentors in San Francisco. This start-up accelerator founded by Fadi Bishara, a highly passionate entrepreneur with over fifteen years of experience and with a desire to “make sure people talk to each other”. Blackbox Connect aims to integrate companies with high growth potential - mostly young but already advanced and already generating attractive turnover- in the network of Silicon Valley known as the birthplace of start-ups that get big.

For two weeks in an unbeatable atmosphere, the participants lived in the same building and from 9 am to 6 pm followed an intensive programme of presentations, round tables, workshops led by external trainers... The opportunity for them not only to contrast their ideas but also to defend them before potential partners and investors, establish rewarding working relationships and benefit from expert advice.

As with every edition, the programme culminated in a pitch night during which the CEOs of the five selected start-ups took the stage in turn to present their projects in three minutes before an audience of some one hundred guests.

The Liège start-up took full advantage of its participation with the presence of its CEO, Vincent Keunen. His project was seen as being ambitious, social and with a global reach. A number of players confirmed the soundness of his vision that integrates patients and gives them a greater say with regard to their health. Andaman7 is indeed at the heart of a sector that even developing slowly is sure to witness innovation blossom. Vincent Keunen does not presume that his startup will revolutionize the world alone, but this immersion in the heart of Silicon Valley will have allowed him to meet major players and explore alliances. To be continued… 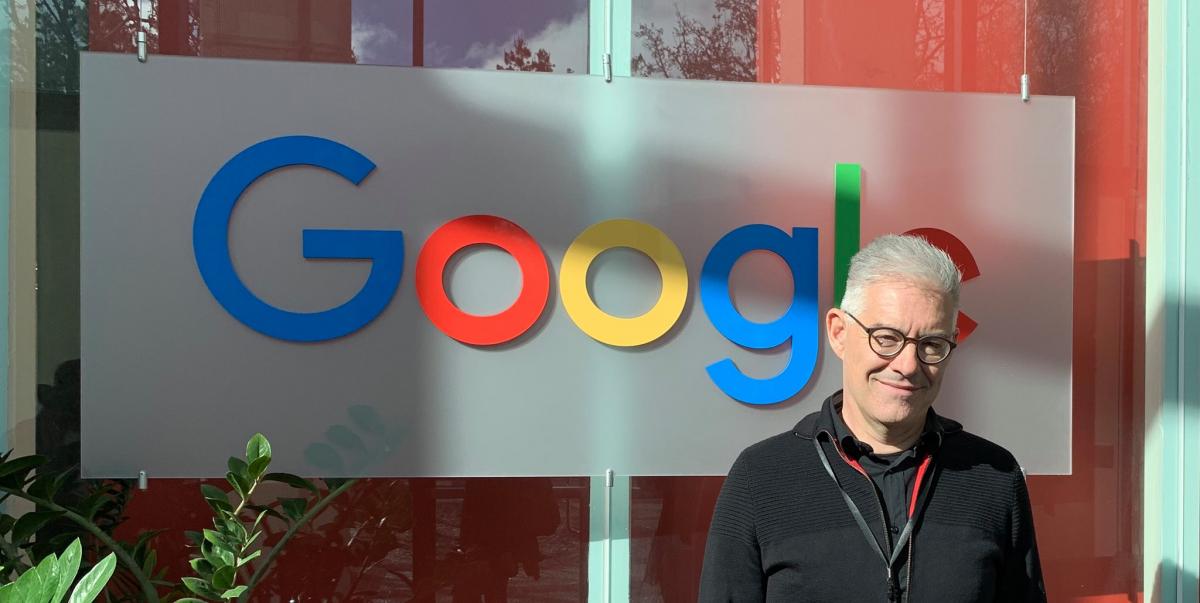